MousePaw Media seeks to further accessible education at all levels through their games, software, coding libraries, internship programs, free educational resources, and through supporting and contributing to the open-source movement.

Our software division, MousePaw Games, is dedicated to filling a large gap in the software market by providing high-quality educational games for both the classroom and the living room. 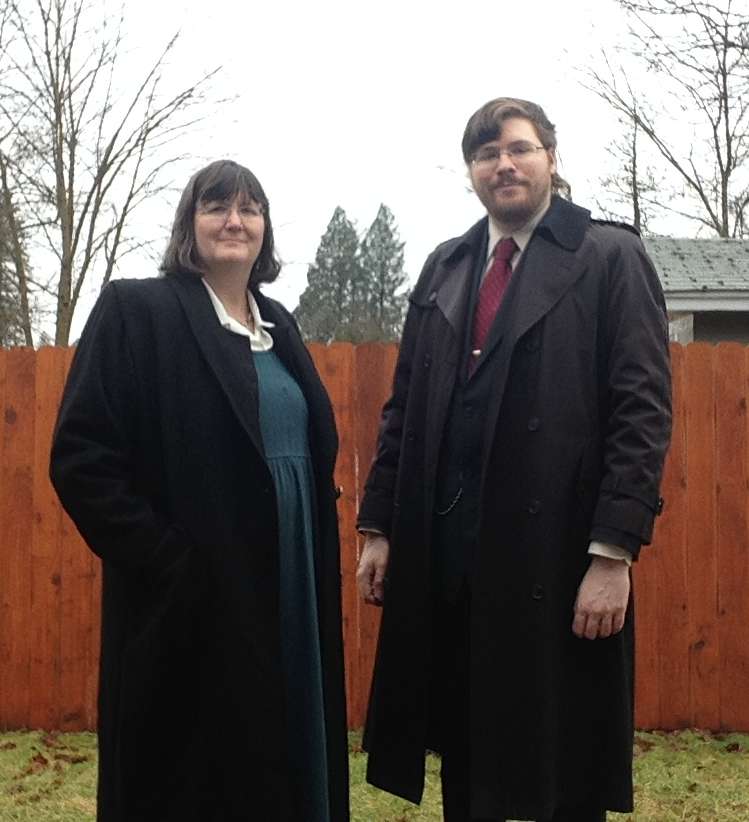 MousePaw Media, originally MousePaw Games, was founded in 2010 by Jason C. McDonald. In 2009, he had relaunched a free web game, Remmie and the Lab Rats, based on a 2006 project. The game appeared on his now-closed children's website KidMagine.com. While the website's low traffic didn't afford Lab Rats much exposure, it was met with rave reviews from its audience.

After a year of planning and experimentation, he asked freelance editor and author Anne McDonald to join the project as Lead Content Developer, and later, Chief Operations Officer.

With the help of some very creative friends, the team had completed Word4Word ALPHA 1, the first fully-playable prototype of the game, which was also Jason's senior project.

Starting in 2013, MousePaw Games expanded its team, starting the internship program, which offers a year-long compensated internship to college students and recent graduates, fast-tracking their entry into game design and software development fields.

In early 2017, the company adopted the primary name 'MousePaw Media' to better cover the wide range of current and future projects.

We are proud supporters of the Open Source Initiative! Learn more.

MousePaw Media is dedicated to encouraging learning and creativity in people of all ages, especially children. Our ethical principles are intended to guide our actions and decisions towards this goal.

While commercial and financial success is desirable, it is not to be pursued to the detriment of the company’s ethics. The company should place PEOPLE OVER PROFIT, seeking the well-being of its customers and employees first and foremost.

There is never a reason to cut corners, and “good enough” is never good enough. Employees and managers should be diligent in pursuit of QUALITY, taking the extra time and effort to create a polished, high quality product worthy of our customers.

Mistakes are a natural part of growth. Each individual in the company should be HONEST about and WILLING TO LEARN from these mistakes. There is never a good reason to excuse and cover up mistakes. Each individual should also continually seek to expand his or her abilities and knowledge in their relevant field(s).

Good COMMUNICATION is vital to a team’s success, and the company should make every effort to foster and promote natural and healthy communication between employees, managers, and as appropriate, customers. Managers should be diligent in ensuring that company policies do not inhibit collaboration and the free and open exchange of ideas within the company, within reason.

Employees and representatives of the company should exhibit RESPECT and WISDOM in their words and deeds, being mindful and sensitive to others viewpoints, ideas, and opinions, and taking into consideration the possible repercussions of their words and actions.

HONESTY and FAIRNESS should be present in all of the company’s policies and actions, never deliberately misleading, manipulating, or discriminatory. It should seek outcomes that are just and evenhanded for all parties involved.